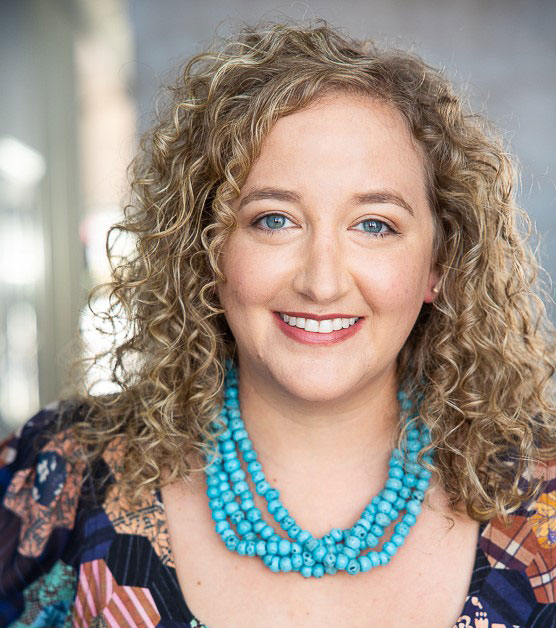 Alexa is originally from Las Vegas, NV where she attended the Las Vegas Academy of Performing Arts with a major in Theatre. She then traded the desert heat for the windy city and graduated with a BFA in Acting from The Theatre School at DePaul University in Chicago.

Alexa has extensive improv and comedy training from Upright Citizens Brigade, Groundlings, and Lesly Kahn and Company. She is a founding member of the all-female comedy team Radcliffe.

In addition to comedy, Alexa enjoys working as a voice-over actor and motion capture performer. She can be heard in multiple video games including Spider-Man: Miles Morales, The Last of Us Part II and Days Gone.

Alexa is an animal lover and avid reader who loves to cross-stitch and play video games in her spare time. 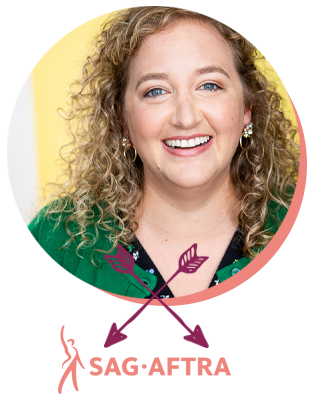 Woo Hoo! Your message has been sent to Alexa! She will be in touch with you soon!